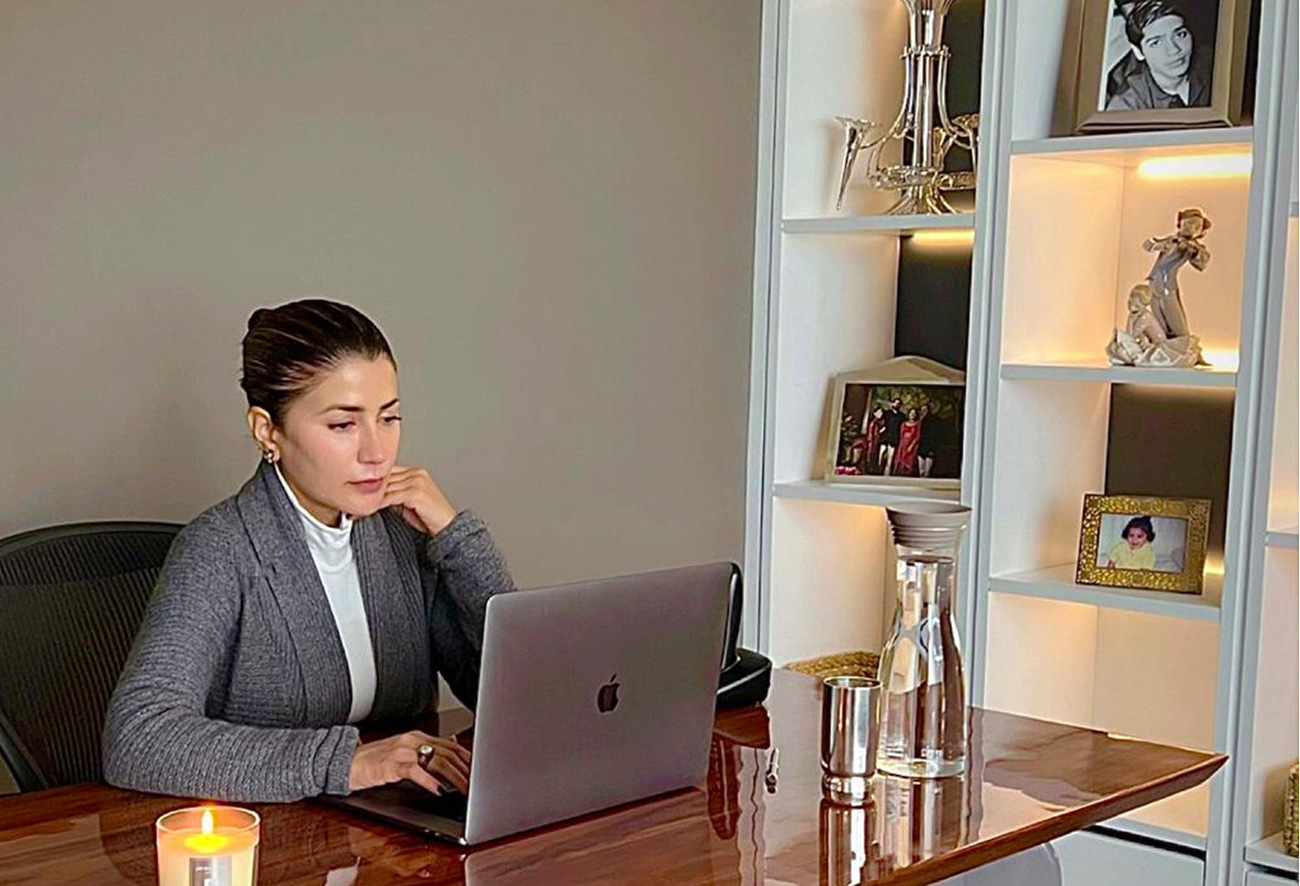 Posted at 08:12h in General by smartuser
0 Likes

I have been writing this blog for 6 years now. It’s been a joyride, for this platform has let me connect with some beautiful people. I have learned as much from you as you have gained from my experiences. However, this is also a labor of love. Sometimes, it is exhausting, since the greatest challenge is to just be at it. I have found myself lazy, unmotivated, and honestly, willing to quit. But one message of appreciation from a follower reposing faith in my recommendations, and trying them on, is all the fuel that has kept me going. I can’t thank you all enough. This post is something like an outpouring of what goes behind keeping this thriving, including the challenges I’ve had to tussle with as a blogger.

It is not a full-time job, but it’s full time: I think about my blog everyday. I think hard about my readers’ appetite, their needs, and sustaining the faith that they place in me. Yes this is not a full time job; it’s passion; it defines my purpose. But here’s the truth. The pressure of generating something new every single day can get as exhausting as thrilling it sounds. Meeting self-defined targets, deadlines and expectations inevitably becomes part of the trade even though you tell yourself that you’re your own competition. However, it gets to you at some point. We are living in the world of validation through numbers and others’ opinions – as much as you tell yourself otherwise.

You could control the pace, you could slow down, but then, self-doubt kicks in more often than not. You tell yourself you are not competing against others in the scene; you only work on bettering your work. That’s not all true. Bloggers are in the business of competing for attention. It’s not a rat race, but it’s definitely a contest for ‘who gets the bigger pie’. And the size of this pie is small.

Then, after a point, your platform is not truly yours. It is almost funny how the blogger slowly phases out of the equation and is a mere provider. The blogger doesn’t matter; the blog does. You’re the owner of the property, but you’re a caretaker first. And I believe this transition is a defining milestone in any blogger’s career. The blog becomes larger than the blogger herself. It becomes an embodiment of a shared world, a community which runs solely on trust. No, it is not a mere transaction, but it is an unsaid relationship that only grows with time. I have been writing this blog for 6 years now, and it is only now that I feel the bond has become invincible 🙂 It takes time to nurture any relationship, and here it’s one that is also invisible.

So, the key ingredient is consistency, which is also the hardest to comply with. There have been times when I have found it incredibly hard to keep at it. There are failures, and then, there is life-in-general. As a homemaker, my priorities have to be spread out evenly between my two families (the other being my community). After much calibration, you ultimately figure out a way to balance everything. In fact, I now plan to notch it up by venturing into new areas, such as travel, since it is an intrinsic part of my personal life.

With that being said, I wish you all a happy new year, and sincerely hope that 2022 doesn’t turn out into a xerox of 2021! Here’s to growing, learning and improving!

My Latest Hair Care Routine for Better and Stronger Hair

Face Masks For the Soul

My Experience with Skin Supplements

August 6, 2021
Before I begin talking about supplements that work for my...

The Magic of Matcha

Easy steps to a healthy skin

The ‘Supplements’ to my lifestyle

January 8, 2020
I actively follow the practice of healthy eating, and hence...

‘Tis the season for Face Oils